After the races in Crans–Montana were called off due to bad weather the week before last, there was an extra downhill race on the agenda last weekend for Viktoria Rebensburg in La Thuile in Italy.

On Friday the athletes launched their speed weekend on the “Tre Franco Berthod” – a run that had been included in the World Cup for the first time. In the first downhill race Viktoria skied into eighth place in glorious sunshine. The victory of the day went to Lara Gut of Switzerland, ahead of Cornelia Hütter from Austria and Nadia Fanchini from Italy.

The next day the second downhill event was held on the same slope, which Viktoria managed to finish in tenth place. Nadia Fanchini was the fastest, ahead of American Lindsey Vonn, who managed to secure the crystal globe for herself in the downhill standings. Daniela Merighetti from Italy came third.

At yesterday’s Super-G the 26-year-old from Kreuth in Bavaria was forced to drop out of the race. Tina Weirather from Liechtenstein came first, places 2 and 3 went to Lara Gut and Lindsey Vonn.

“The weekend didn’t go the way I wanted it to. The main thing now is to shrug it off and look forward. The coming weekend in Soldeu is important, I am going to focus on that and that is why I’m not taking part in the City Event in Stockholm”, said Viktoria. 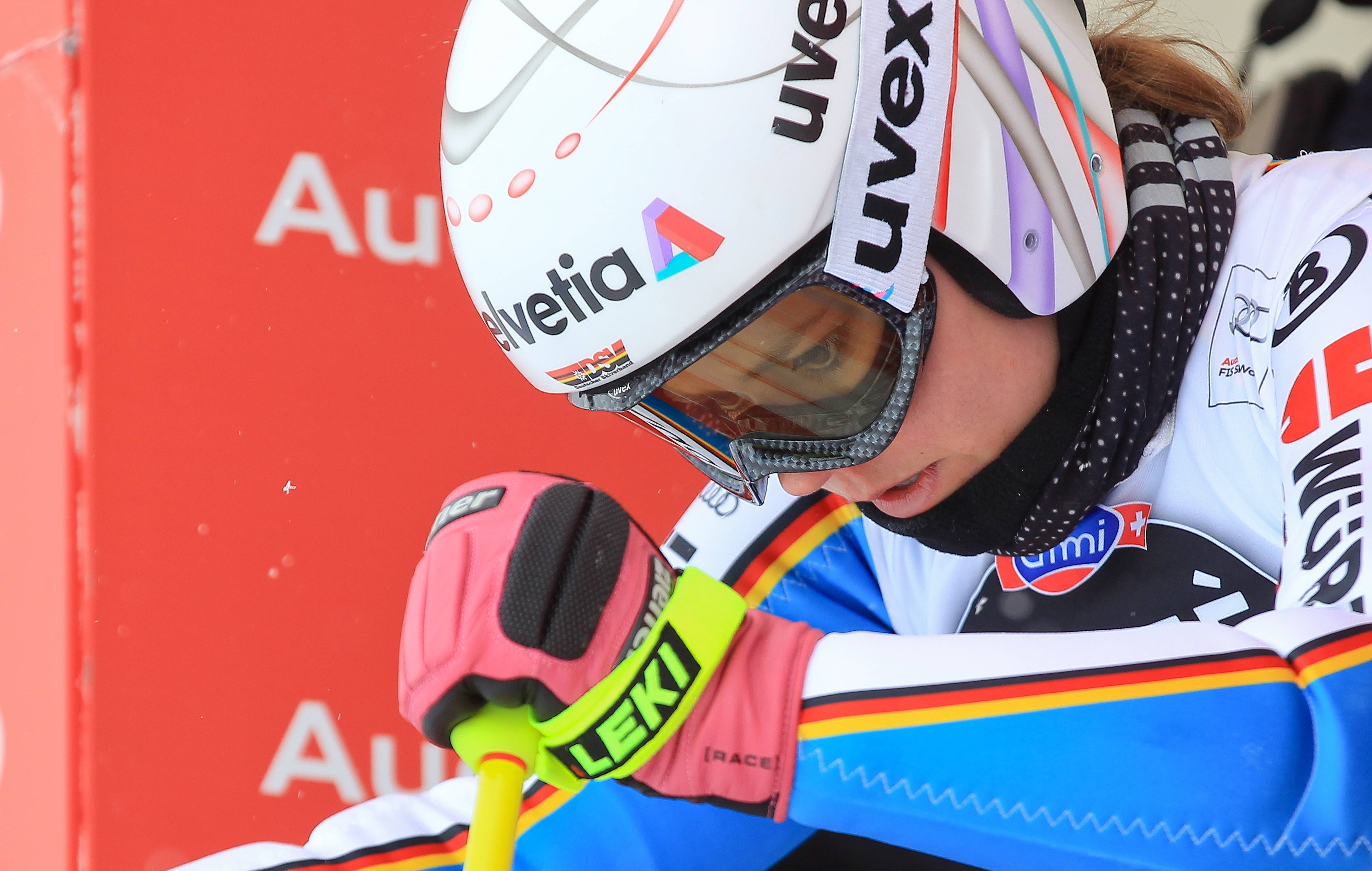