At last I have found the time and a bit of peace and quiet to look back over the last few weekends and races. A whole bunch of things has been going on!

The competition weekend in Garmisch-Partenkirchen was a very emotional one, but really quite a cool weekend, too. A year earlier, I managed to get onto the podium twice – second place in the Super-G and third place in the Downhill, and it would have been nice if I had been able to repeat those successes. After a short moment of indulging in those memories, however, I had to get my thoughts focused on the here and now, if I was to get this new race weekend off to a flying start.

In the Downhill things went really well – I was the first skier out of the box and managed to ski into third place, my first time on the Downhill podium this season! Then came the Super-G and everything seemed just perfect for me. If you want to ski up there with the best, you have to push yourself to the limit – but then in the lower part of the run it all got a bit too much. My interim times were good, but then my line was too straight and I missed the next gate. This was really hard for me to deal with – even if that kind of thing is part of the course in my sport and even if it wasn’t the first time it had happened to me, being sidelined in front of a home crowd really hurt. Nevertheless, I had to get over it and put all my energy into concentrating on the upcoming races – it’s all about speed 🙂

On this weekend in particular, I was able to optimise my set-up on the speed-skis – with the help of my service man. We managed to carry out a lot of tests, and that was very important for us. We were now ready for anything. At Kronplatz, I finally got the feeling that everything was right – a feeling I had not felt for weeks. Now everything was perfect – and it was immensely important for me to have this harmonious feeling for all the following races. The result for me might not have been my best, but that is not so important!

For me, it is always worth going to Cortina d’Ampezzo. It is the place where, last year, I managed to get onto the podium in the Super-G. I narrowly missed the podium in the Downhill and came fifth in the Super-G, but I can look back on both days with satisfaction. I did not push myself to my absolute limit in both races, but nevertheless skied respectably on both runs. And the good thing is – I know I can do better!

I now feel that I am making good progress step by step and that I am improving all the time – so for the World Cup in St. Moritz – here I come! 🙂 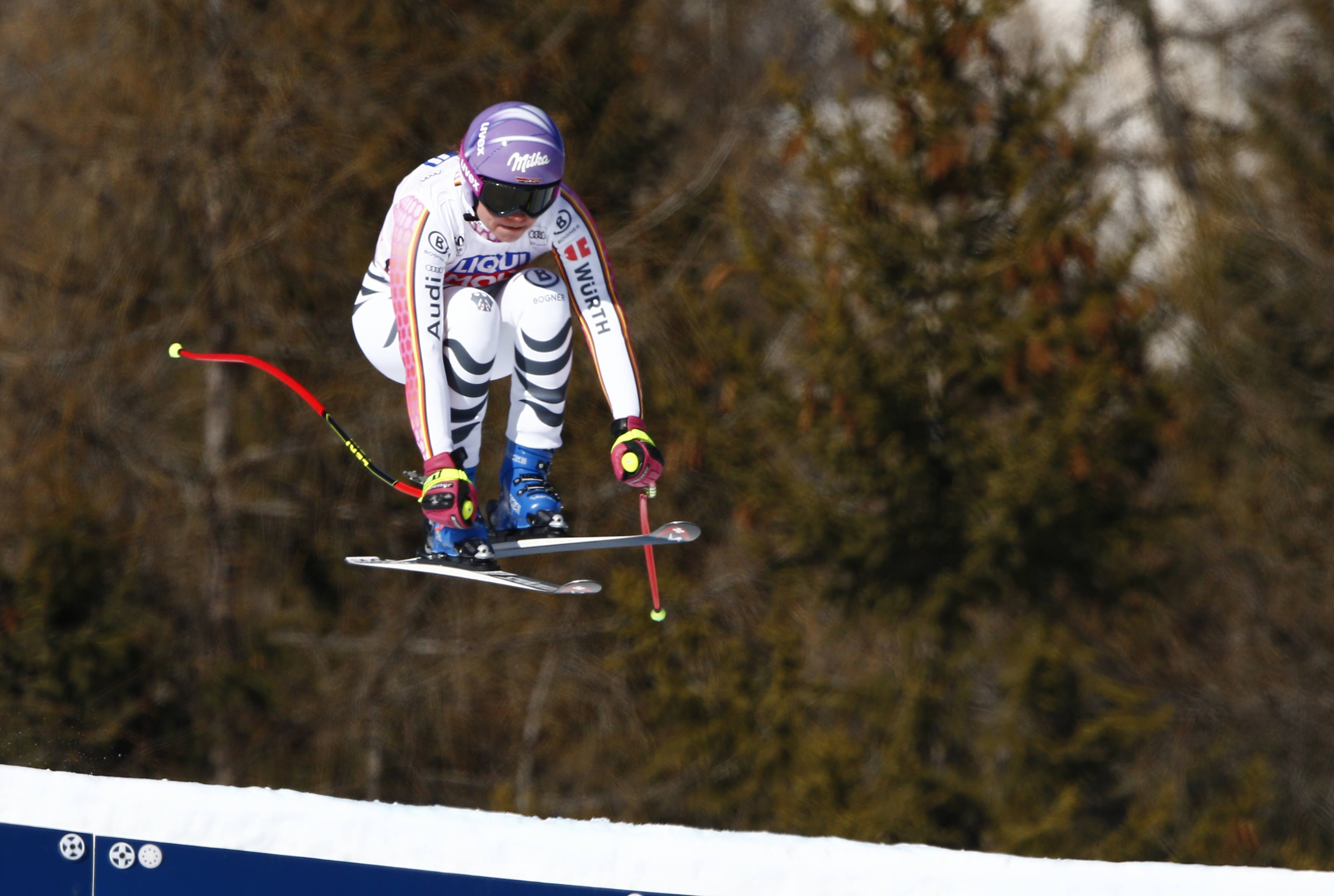 The Goal –To Regain My Confidence!

Hi Everybody, Saturday really was a day to write off! The first thing you feel…