Everything was ready last Saturday for the last Super-G of the season – the sun was shining benevolently from a clear Swiss sky, the piste had been well prepared.

In the course of the season Viktoria had achieved some really good results in this speed discipline – among them 2nd place in Garmisch third place in Cortina d’Ampezzo. Now she had set herself the goal of building on those achievements.

Success in competitive skiing, however, depends on many factors that all have to lock into each other like clockwork. Viktoria noticed that this mechanism was not working properly right at the very first two gates. Clearly much slower than the rest she came in 11th after the first run and 18th at the end.

“Today’s experience is really annoying and there is no way I am satisfied with it. I am not, however, going to get very far moaning, that is why I have to get over it and look to the future, said Viktoria soberly. “This weekend for the Giant Slalom I want to summon up all my strength and give a really good performance. That would really be a satisfying end to the season for me.”

On the day in Lenzerheide the fastest was the Austrian Cornelia Hütter, ahead of Fabienne Suter of Switzerland. Tamara Tippler (Austria) came third. 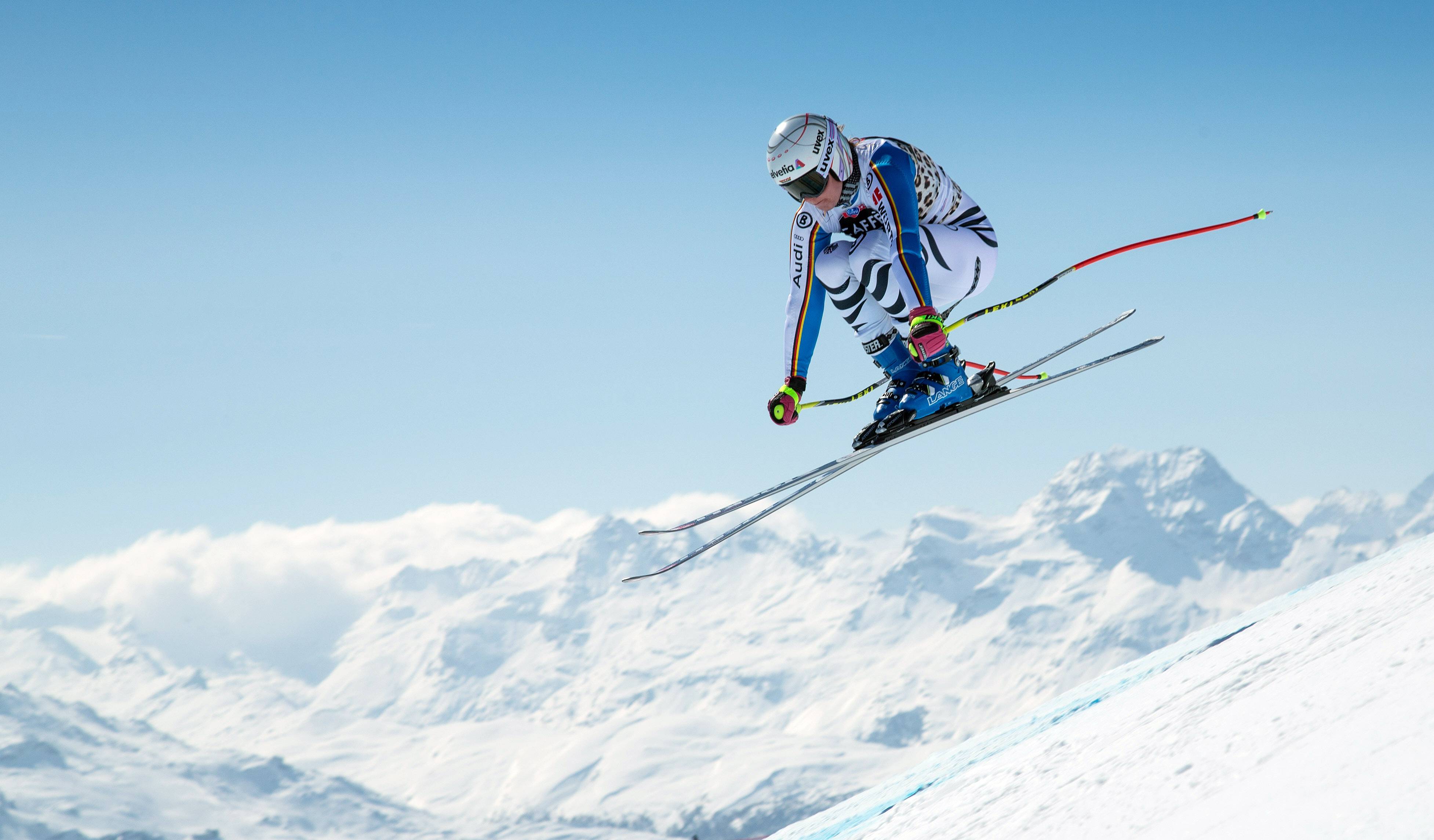 Successful Weekend in front of a Home Crowd