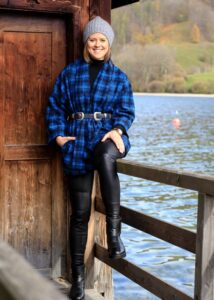 Viktoria was born in Tegernsee in Upper Bavaria on October 4th 1989, and was already on skis at the age of three. As a schoolgirl she attracted the attention of the coaches in the skiing youth sector by her amazing talent and driving ambition, with the unique skiing technique which has made her one of the fastest giant slalom ski racers in today’s Alpine skiing world. At fifteen she was taken into the C-squad of the German Ski Association and made a name for herself in her first FIS-races. In March 2006 she caused a sensation by winning the super-G in the German Championship at the age of only sixteen, and in December of the same year she made her World Cup debut at the Austrian Reiteralm. In February 2007 she took a sensational eighth place in the World Ski Championship giant slalom in Are, Sweden.
Widely recognised as an exceptional talent, Viktoria took part in the 2008 World Junior Championship in Formigal (Spain) as an established World Cup ski racer and carried off gold in the super-G, silver in the giant slalom and bronze in the downhill. In addition to several top-ten rankings in World Cup races, she excelled in the 2009 World Junior Championship in Garmisch-Partenkirchen, becoming World Junior Champion in both the giant slalom and the super-G.

In December 2009 Viktoria was among the top five in the giant slalom, her best World Cup result so far. After finishing second in Cortina d’Ampezzo, she was full of confidence for the 2010 Vancouver Olympic Games in February. The twenty-year-old exceeded all expectations: with a phenomenal performance in the giant slalom she left all her competitors behind, and won Olympic gold.

She showed no sign of letting up after this sensational victory, and won her first World Cup in Sölden in October of the same year. With two more first places in Zwiesel and Spindlermühle in spring 2011, the 2010 Olympic Champion took the crystal globe in the giant slalom in the 2010/11 season. The next World Cup season 2011/12 started as successfully as the last had ended: Viktoria came second in the opening race in Sölden and then won the giant slalom in Aspen. In March 2012 the 22-year-old celebrated two victories in a row in front of her home crowd in Osterschwang. She fulfilled all expectations as the top favourite at the end of the season in Schladming, winning both the super-G and the giant slalom, and become giant slalom champion for the second time.

In her 4th World Cup season (2012/13) she finished five races on the podium:  she was third in the giant slalom in Aspen and Ofterschwang, second in St Moritz, and first in Are, followed by a super-G win in Cortina d’Ampezzo. She ended the overall World Cup in sixth place, confirming – at the age of just 24 – her place among the absolute top ski racers of the world.

In the first race of the season 2013/14 Viktoria clocked the third best time, qualifying her direct for the 2014 Olympic Games in Sotschi. A persistent bronchitis infection prevented her from tapping her full potential in the World Cup races, followed by an attack of pneumonia which forced her to drop out of all training and World Cup starts during the run-up to the Olympics. Despite this health setback she made an amazing comeback and with a sensational second run was back up on the podium with Olympic bronze in her special discipline, the giant slalom. Back in good health, she made second place in the 2014 World Cup giant slalom in Are, Sweden, leaving no doubt that she was still the giant slalom top favourite.

For the 2014/2015 season Viktoria changed the make of her skis and started using Stöckli. Our exceptional athlete got off to a flying start above all in the speed disciplines. In the downhill in Val d’Isère in December 2014 she came second, in January 2015 in Cortina d’Ampezzo she came in third. Viktoria got herself a brand new pair of skis for the Giant Slalom in Vail/Beaver Creek in February 2015 and after an excellent second run she managed to secure the title of Vice-World Champion for herself. She kept up the good work in her showpiece discipline by coming second one week later in Maribor.

In the 2015/2016 season Viktoria got off to a flying start, landing five times in the Top Ten. Then at the end of December in the Giant Slalom in Lienz she made it onto the podium for the first time. At the beginning of the New Year she won the Giant Slalom World Cup races in Flachau and Maribor and celebrated four more podium places right up to the very last weekend. The finale of the season in St. Moritz could not have been more exciting. Eva-Maria Brem was ahead of Viktoria with 52 points in the Giant Slalom standings. Our girl from Kreuth in Bavaria nailed an excellent second run and secured her third World Cup victory of the season. The Austrian Brem came fourth and with an incredibly thin lead managed to keep her lead in the overall discipline standings. Viktoria grabbed the second place in the World Cup Giant Slalom, third place in the overall World Cup and with a total of 1,147 points logged up the best score of her career so far. 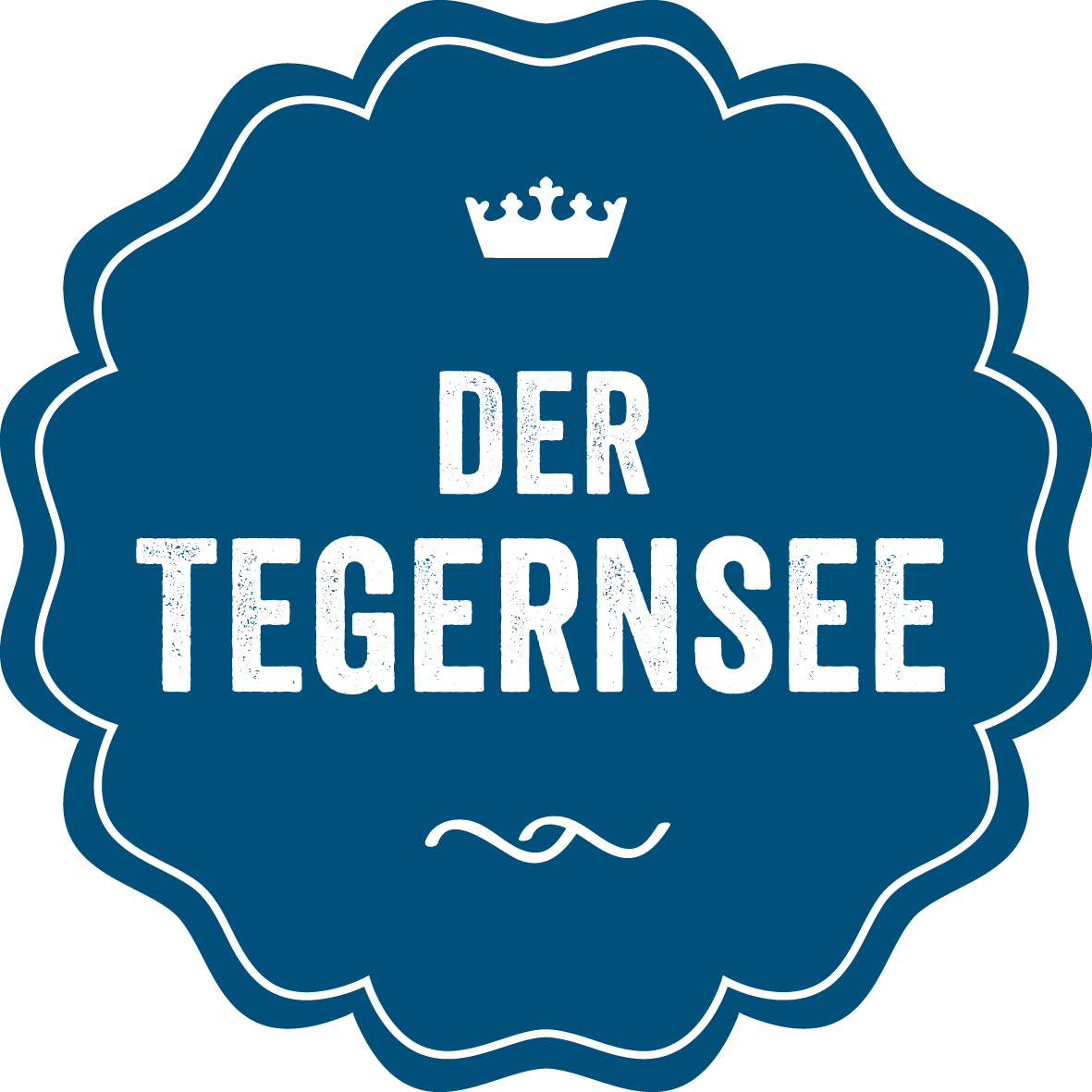