The starting conditions for the Super-G in Soldeu (Andorra) last Saturday were anything but rosy. First of all, the race had to be postponed for three hours because of the snowstorm. Then, as soon as the race had begun, the blizzard started blowing again, which did in fact benefit the competitors with the early start numbers.

Viktoria Rebensburg, however, had to deal with yet another hold-up – the race had to be stopped for a while when Lindsey Vonn came a cropper. For our 26-year-old athlete from Kreuth in Bavaria, who relishes poor weather conditions, this was no big deal. She was the 22nd skier out of the box, yet still managed to come in eighth, achieving the best result in the group of frontrunners.

“I did what I had set out to do in the race. I managed to max out what I could under those conditions and I am happy with my performance”, was Viktoria’s verdict.

The Italian Federica Brignone came first, ahead of Laurenne Ross from the USA and Tamara Tippler from Austria.

The next day the DSV athlete (German Ski Association) took part in the Super-Combination, but unfortunately was forced to pull out after she had skidded on an icy patch. “I risked so much in that race, but unfortunately it just wasn’t enough”, is the way Viktoria assessed the race.

Jasna in Slovakia is the racing venue for the coming weekend and it will see Viktoria taking part in the Giant Slalom. 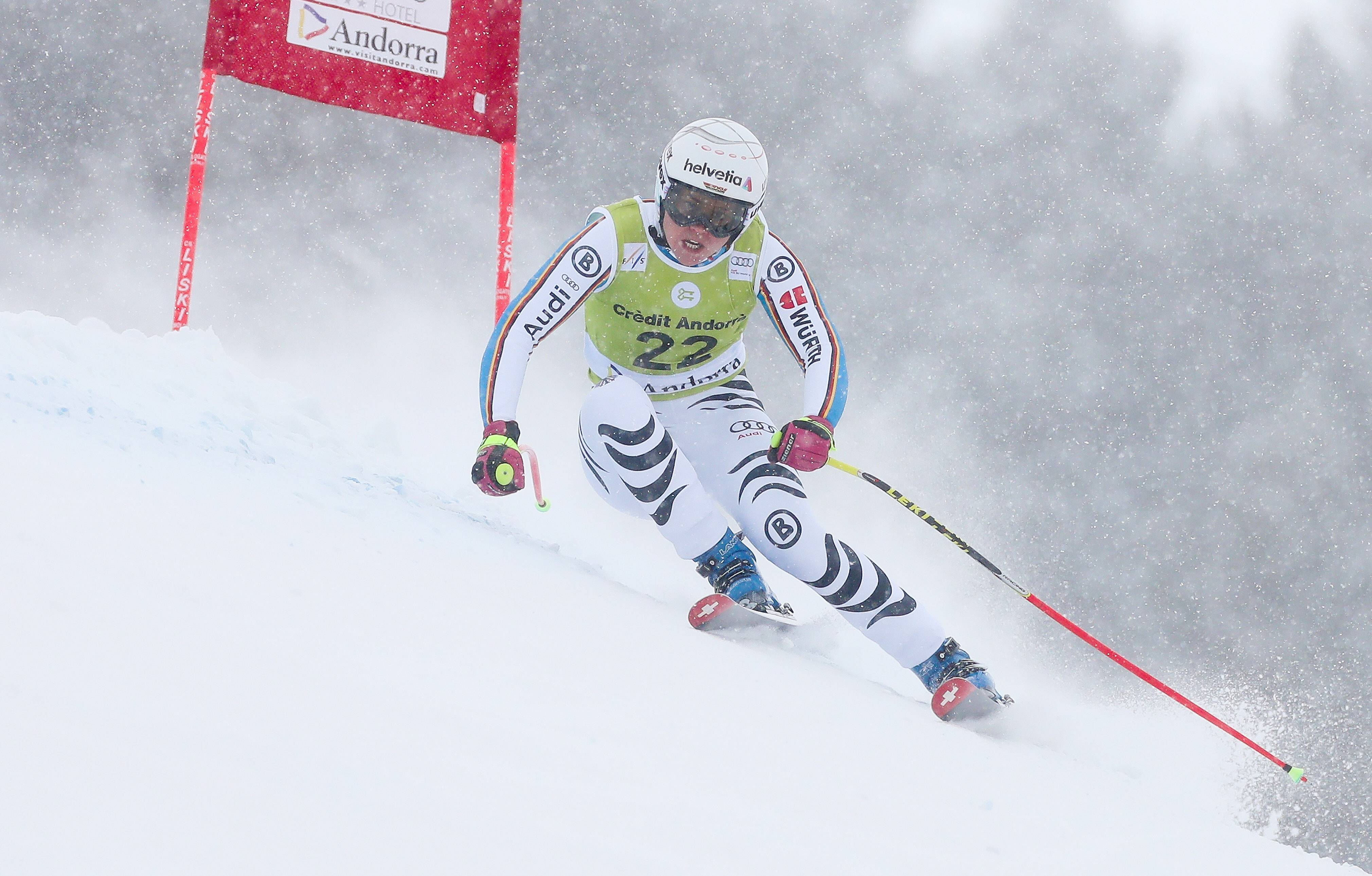 Starting with a 6th place into the season