Viktoria Rebensburg continued winning overall World Cup points in the super-G in Bansko (Bulgaria) and clocked the 6th best time. The races, originally timed on Friday and Saturday were cancelled and rescheduled.

Due to the difficult weather conditions last week, one of the two timed super-Gs was rescheduled to Monday. Viktoria, who was not completely up to the mark, showed a very decent performance and backed up her position under the top-racers in the overall World Cup. In the end she was 38 hundredths off the third Lindsey Vonn. Anna Fenninger (Austria) won followed by Tina Maze (Slovenia).

“The 6th place is a solid result. For me it is just good to get more confidence and safety”, said the happy 25-year-old and added: “I didn’t feel too good the last days, therefore this is quite a good achievement, I think.”

She will also take this positive thinking to the upcoming weekend in Garmisch, where one super-G and one downhill will take place. “Especially in the downhill I felt very well the last races. I hope that I will be able to take my good form from the last weeks into the races in Garmisch and show two good races”, was her gleeful anticipation. 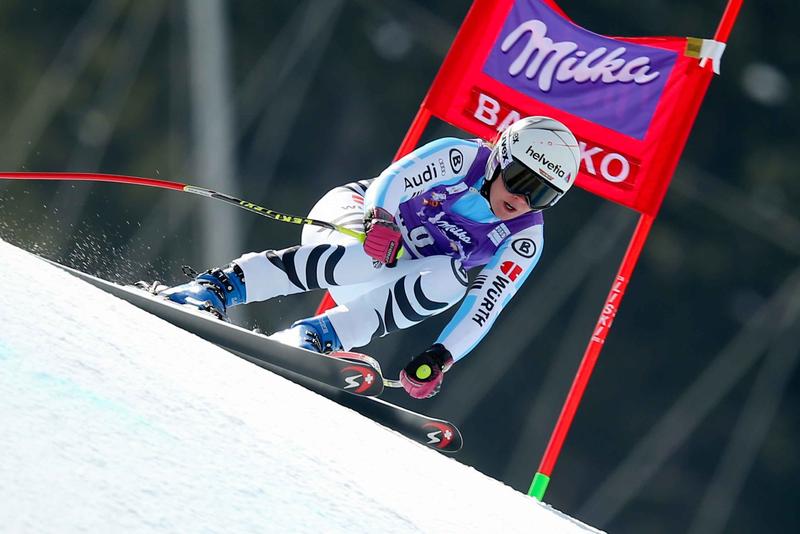 The Third Victory of the Season for Viktoria Rebensburg

The battle for the little crystal ball could not have been more exciting. On the…